The French Institute in Israel is delighted to once again be able to welcome a fine delegation of guests from France on the occasion of its collaboration with the Tel Aviv International Student Film Festival. The presence of Mia Hansen-Løve, Rithy Panh and Para One will give rise to 3 respective Master Classes with each of the guests, the opportunity for a moment of sharing and transmission with the general public, and Israeli students in film schools , many to participate in the festival.

The Festival has programmed this year a retrospective dedicated to Mia Hansen-Løve with 3 of her films in the selection: “Eden” (2014), “Bergman Island” (2021) and “The Future” (2016) whose screening on June 16 at 2 p.m. will be followed by a meeting with the director. The Festival of course highlights the work of Rithy Panh, with the screening of “The Missing Image” (2013).

The Festival welcomes the French DJ, composer and filmmaker Jean-Baptiste de Laubier alias Para One. On the sidelines of the animation of a Master Class for the general public, this multidisciplinary artist, composer of the music of the films of the director Céline Sciamma (“Tomboy”, “Band of girls”, “Portrait of the young girl on fire”), will come to present his first feature documentary “Spectre: Sanity, Madness & the Family” and will perform at Teder | Tel Aviv on June 17. The arrival of Para One is also part of the Electro-Urb project, an event dedicated to the promotion of electronic and urban music initiated by the Institute in 2021.

Not to be missed: the presentation, in international competition, of the short film “Tears of the Seine” by Yanis Belaid, Eliott Benard, Hadrien Pinot, Lisa Vicente, Nicolas Mayeur, Etienne Moulin, Philippine Singer and Alice Letailleur. students from the Pôle 3D school in France, one of the best French schools in teaching image professions with, in particular, higher education in 2D/3D Animation, Video Games, illustration & digital graphics. This 8-minute film looks back on the day of October 17, 1961, during which Algerian workers in France demonstrated peacefully in Paris against the curfew imposed on them by the police.

We should also highlight the screening of the French film “Liberté”, by Catalan filmmaker Albert Serra, in his presence. The film awarded the Un Certain Regard Special Jury Prize (Cannes Film Festival, 2019) is a pamphlet on “the freedom of being a libertine” at the court of Louis XVI. 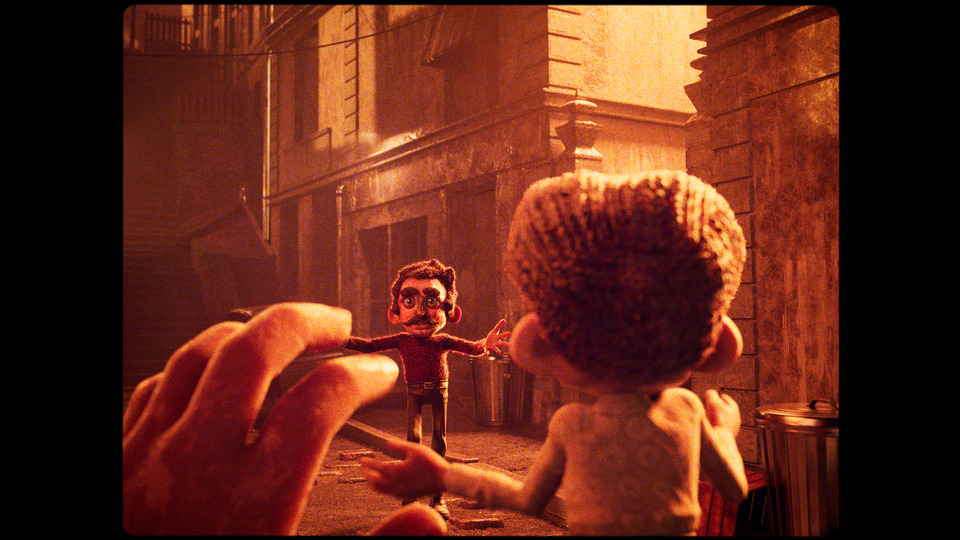