The Gévaudan 1851 video game is a finalist in the IGF competition!

The Gevaudan 1851 video game of our students is a finalist for the Best Student Game in the IGF competition (aka the “Oscars® of video games”) among 500 games in competition!

FROM ROUBAIX TO SAN FRANCISCO…

For the first time, the Independent Games Festival (IGF) rewards the exceptional work of students from the PÔLE 3D school in Roubaix in the video game sector. The IGF (aka the “Video Game Oscars®”) is an annual event that recognizes innovative video games produced by independent video game developers since 1999. The awards ceremony will be held on March 24 in San Francisco during which the big winner will be revealed. 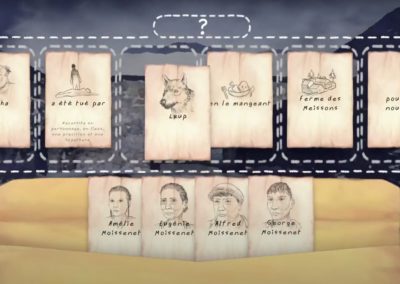 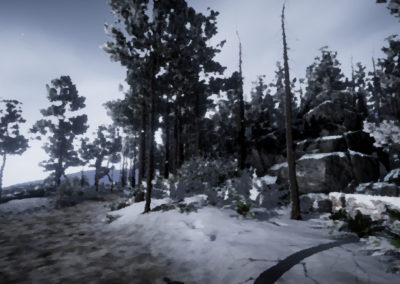 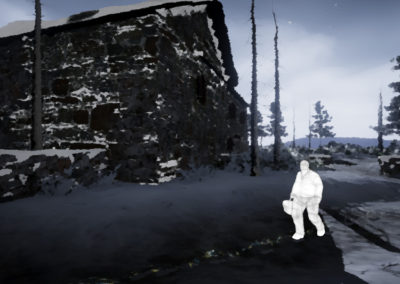 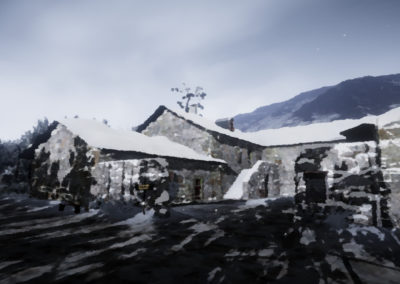